"An angel is generally a supernatural being found in various religions and mythologies. Abrahamic religions often depict angels as benevolent celestial beings who act as intermediaries between God (or Heaven) and humanity. Other roles of angels include protecting and guiding human beings, and carrying out tasks on behalf of God. Abrahamic religions often organize angels into hierarchies, although such rankings may vary between sects in each religion. Such angels may receive specific names (such as Gabriel or Michael) or titles (such as seraph or archangel). People have also extended the use of the term "angel" to various notions of spirits or figures found in other religious traditions. The theological study of angels is known as "angelology". Angels expelled from Heaven are referred to as fallen angels as distinct from the heavenly host." - (en.wikipedia.org 30.09.2019) 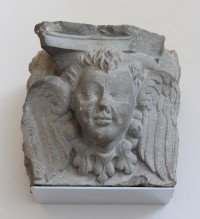 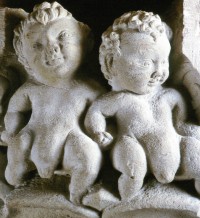 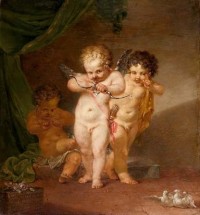 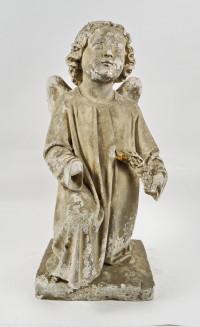 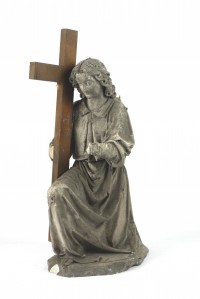