"The tambourine is a musical instrument in the percussion family consisting of a frame, often of wood or plastic, with pairs of small metal jingles, called "zills". Classically the term tambourine denotes an instrument with a drumhead, though some variants may not have a head at all. Tambourines are often used with regular percussion sets. They can be mounted, for example on a stand as part of a drum kit (and played with drum sticks), or they can be held in the hand and played by tapping or hitting the instrument. 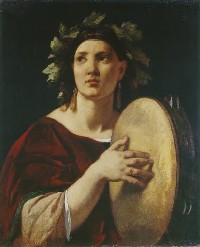 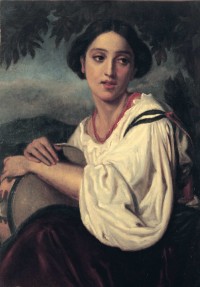 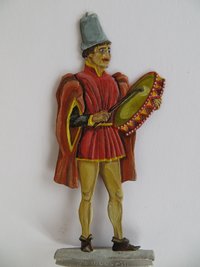 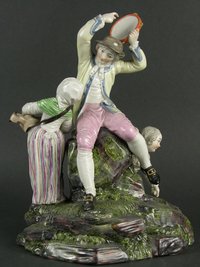