"Stahlhelm (plural Stahlhelme) is German for "steel helmet". The Imperial German Army began to replace the traditional boiled leather Pickelhaube (spiked combat helmet) with the Stahlhelm during World War I in 1916. The term Stahlhelm refers both to a generic steel helmet, and more specifically to the distinctive (and iconic) German design.

The Stahlhelm, with its distinctive "coal scuttle" shape, was instantly recognizable and became a common element of military propaganda on both sides, just like the Pickelhaube before it. Its name was also used by the Stahlhelm, a paramilitary nationalist organization established at the end of 1918." - (en.wikipedia.org 27.09.2019) 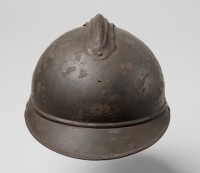 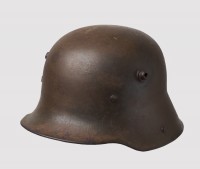 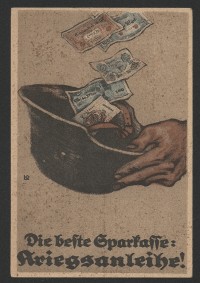 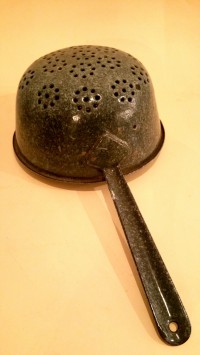