"A handheld fan, or simply hand fan, may be any broad, flat surface that is waved back-and-forth to create an airflow. Generally, purpose-made handheld fans are folding fans, which are shaped like a sector of a circle and made of a thin material (such as paper or feathers) mounted on slats which revolve around a pivot so that it can be closed when not in use.

On human skin, the airflow from handfans increases evaporation which has a cooling effect due to the latent heat of evaporation of water. It also increases heat convection by displacing the warmer air produced by body heat that surrounds the skin, which has an additional cooling effect, provided that the ambient air temperature is lower than the skin temperature – which is typically about 33 °C (91 °F). Fans are convenient to carry around, especially folding fans." - (en.wikipedia.org 01.12.2019) 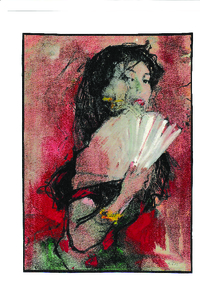 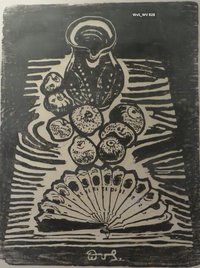 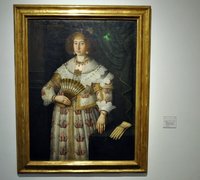 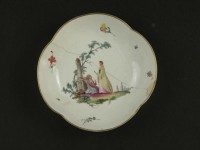 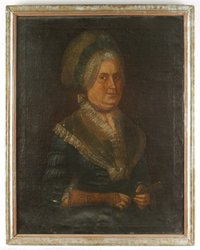