"The biblical Magi[a] (/ˈmeɪdʒaɪ/ or /ˈmædʒaɪ/; singular: magus), also referred to as the (Three) Wise Men or (Three) Kings, were – in the Gospel of Matthew and Christian tradition – distinguished foreigners who visited Jesus after his birth, bearing gifts of gold, frankincense and myrrh. They are regular figures in traditional accounts of the nativity celebrations of Christmas and are an important part of Christian tradition.

Matthew is the only one of the four canonical gospels to mention the Magi. Matthew reports that they came "from the east" to worship the "king of the Jews". The gospel never mentions the number of Magi, but most western Christian denominations have traditionally assumed them to have been three in number, based on the statement that they brought three gifts. In Eastern Christianity, especially the Syriac churches, the Magi often number twelve. Their identification as kings in later Christian writings is probably linked to Isaiah 60:1–6, which refers to "kings [coming] to the brightness of your dawn" bearing "gold and frankincense". Further identification of the magi with kings may be due to Psalm 72:11, "May all kings fall down before him".Cite error: There are <ref group=lower-alpha> tags or {{efn}} templates on this page, but the references will not show without a {{reflist|group=lower-alpha}} template or {{notelist}} template (see the help page)." - (en.wikipedia.org 08.03.2020) 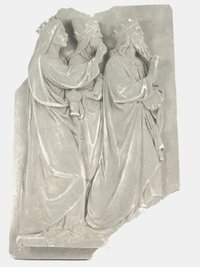 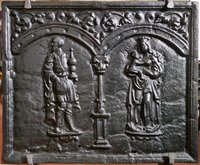 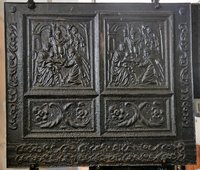 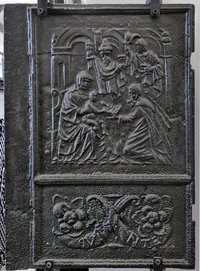 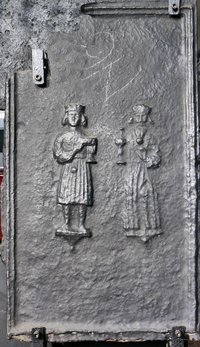 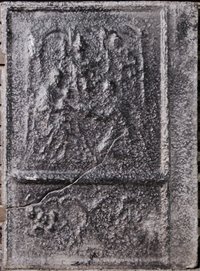