"According to Christian tradition, Peter was crucified in Rome under Emperor Nero. He is traditionally counted as the first Bishop of Rome‍—‌or pope‍—‌and also by Eastern Christian tradition as the first Patriarch of Antioch. The ancient Christian churches all venerate Peter as a major saint and as the founder of the Church of Antioch and the Roman Church, but differ in their attitudes regarding the authority of his present-day successors (the primacy of the Bishop of Rome). According to Catholic teaching, in Matthew 16:18 Jesus promised Peter a special position in the Church." - (en.wikipedia.org 08.11.2019) 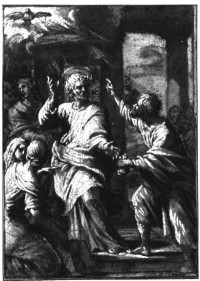 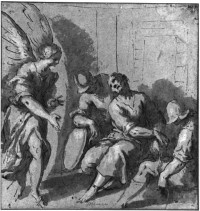 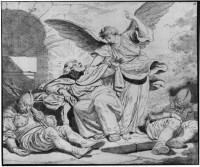 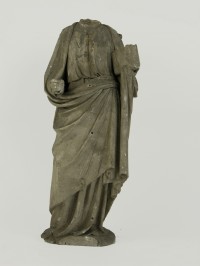 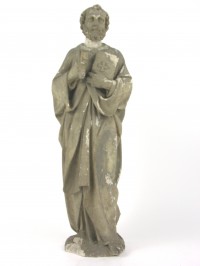 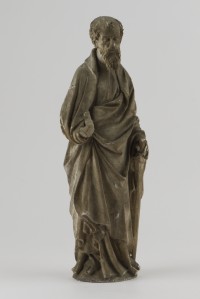