Born in 1930 in Ludwigshafen to a Roman Catholic family, Kohl joined the Christian Democratic Union in 1946 at the age of 16. He earned a PhD in history at Heidelberg University in 1958 and worked as a business executive before becoming a full-time politician. He was elected as the youngest member of the Parliament of Rhineland-Palatinate in 1959 and became Minister-President of his home state in 1969. Viewed during the 1960s and the early 1970s as a progressive within the CDU, he was elected national chairman of the party in 1973. In the 1976 federal election his party performed well, but the social-liberal government of social democrat Helmut Schmidt was able to remain in power, as well as in 1980, when Kohl´s rival from the Bavarian sister party CSU, Franz Josef Strauß, candidated. After Schmidt had lost the support of the liberal FDP in 1982, Kohl was elected Chancellor through a switch of the FDP, forming a Christian-liberal government. After he had become party leader, Kohl was increasingly seen as a more conservative figure." - (en.wikipedia.org 04.06.2020) 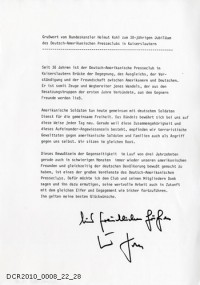 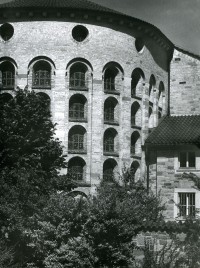 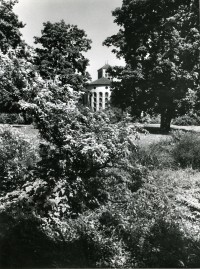 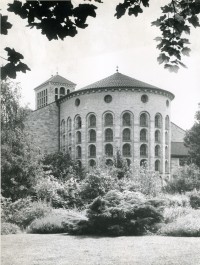 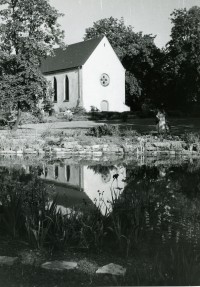 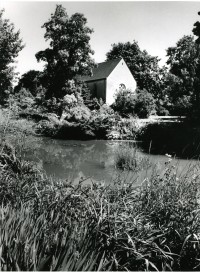