"Saint Barbara (Greek: Αγία Βαρβάρα, Coptic: Ϯⲁⲅⲓⲁ Ⲃⲁⲣⲃⲁⲣⲁ, Ukrainian: Свята Варвара), (Feast Day December 4), known in the Eastern Orthodox Church as the Great Martyr Barbara, was an early Christian Greek saint and martyr. Accounts place her in the 3rd century in Heliopolis Phoenicia, present-day Baalbek, Lebanon. There is no reference to her in the authentic early Christian writings nor in the original recension of Saint Jerome´s martyrology. Despite the legends detailing her story, the earliest references to her supposed 3rd century life do not appear until the 7th century, and veneration of her was common, especially in the East, from the 9th century." - (en.wikipedia.org 23.03.2020) 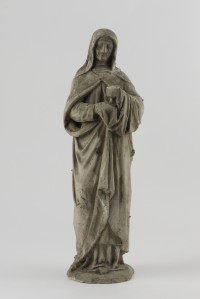 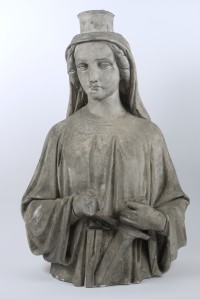 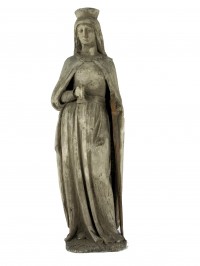 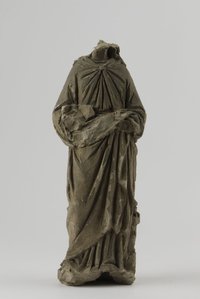 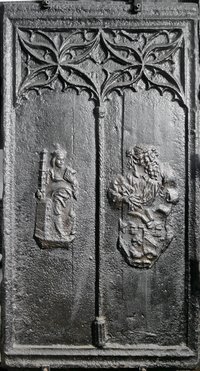