"Frederick William III (German: Friedrich Wilhelm III.; 3 August 1770 – 7 June 1840) was king of Prussia from 1797 to 1840. He ruled Prussia during the difficult times of the Napoleonic Wars and the end of the Holy Roman Empire. Steering a careful course between France and her enemies, after a major military defeat in 1806, he eventually and reluctantly joined the coalition against Napoleon in the Befreiungskriege. Following Napoleon´s defeat, he was King of Prussia during the Congress of Vienna, which assembled to settle the political questions arising from the new, post-Napoleonic order in Europe. He was determined to unify the Protestant churches, to homogenize their liturgy, their organization, and even their architecture. The long-term goal was to have fully centralized royal control of all the Protestant churches in the Prussian Union of Churches." - (en.wikipedia.org 29.10.2019) 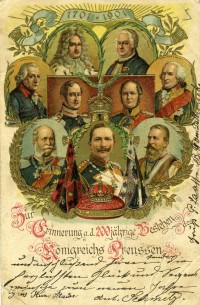 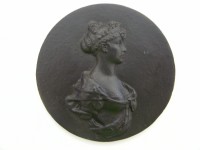 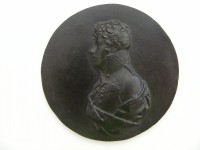 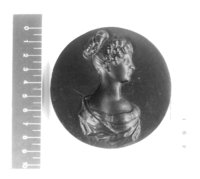 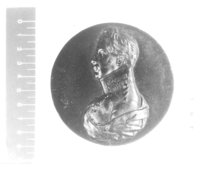 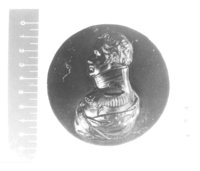