"Christian Frederik Hansen (29 February 1756 – 10 July 1845), known as C. F. Hansen, was the leading Danish architect between the late 18th century and the mid 19th century, and on account of his position at the Royal Danish Academy of Art (Det Kongelige Danske Kunstakademi) the most powerful person in artistic circles for many years. He was known as "Denmark’s Palladio" on account of the architectural style he promoted. His buildings are known for their simplicity, strength and scale." - (en.wikipedia.org 16.09.2019) 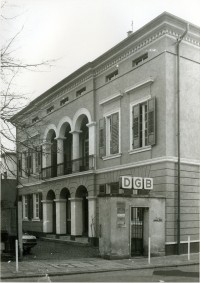 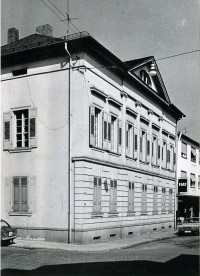