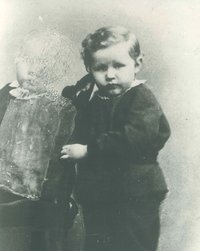 Wiegand was born in Bendorf, Rhenish Prussia. He studied at the universities of Munich, Berlin, and Freiburg. In 1894 he worked under Wilhelm Dörpfeld at the excavation of the Athenian Acropolis. From 1895 until 1899 he excavated the ancient Greek city of Priene, and from 1899 to 1911 he worked at Miletus. He took part in the excavations of the sanctuary of Didyma (1905–11) and of Samos (1910–11). In Pergamon he discovered, in 1927, the arsenals of the castle at the acropolis and excavated the large sanctuary of Asklepios outside the city. He also finished the excavations at Baalbek in Lebanon and published the results." - (en.wikipedia.org 18.10.2020) 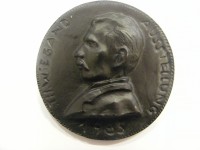 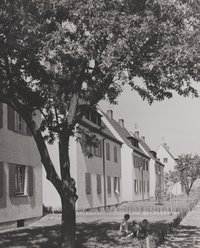 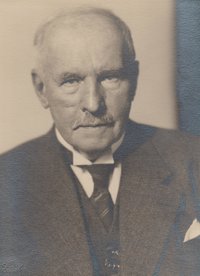