"Evangelical Church of the Palatinate (German: Evangelische Kirche der Pfalz (Protestantische Landeskirche)) is a United Protestant church in parts of the German states of Rhineland-Palatinate and Saarland, endorsing both Lutheran and Calvinist orientations.

The seat of the church is in Speyer, where Protestation at Speyer happened. During this historical event, German Lutheran princes protested the Reichsacht against Martin Luther and called for unhindered spread of the Protestant faith. As the Roman Catholic party urged for religious unity in the Holy Roman Empire, it dismissed all those participants who argued against an Imperial Ban on Luther as "Protestants"; it has since entered various other languages beside German language, and became a dominant term to describe churches coming out of the Reformation, as well as all these derived from them. It is the only EKD member church to formally use the word Protestant (protestantisch in German language) in its name, since most EKD member churches call themselves Evangelical (evangelisch in German language)." - (en.wikipedia.org 03.11.2019) 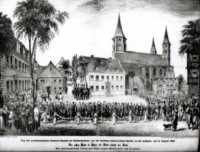 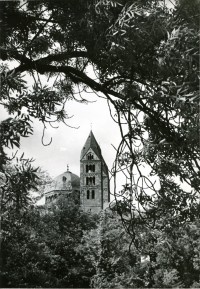 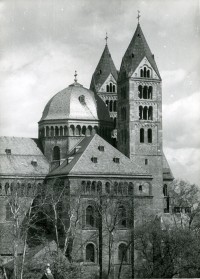 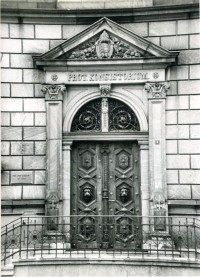