"John the Apostle (Aramaic: יוחנן שליחא‎ Yohanān Shliḥā; Hebrew: יוחנן בן זבדי Yohanan ben Zavdi; Koine Greek: Ἰωάννης; Coptic: ⲓⲱⲁⲛⲛⲏⲥ or ⲓⲱ̅ⲁ; Latin: Ioannes; c. AD 6 – c. 100) was one of the Twelve Apostles of Jesus according to the New Testament. Generally listed as the youngest apostle, he was the son of Zebedee and Salome or Joanna. His brother was James, who was another of the Twelve Apostles. The Church Fathers identify him as John the Evangelist, John of Patmos, John the Elder and the Beloved Disciple, and testify that he outlived the remaining apostles and that he was the only one to die of natural causes. However, modern scholars believe these to be separate people. The traditions of most Christian denominations have held that John the Apostle is the author of several books of the New Testament, although this has been disputed by some scholars." - (en.wikipedia.org 30.01.2020) 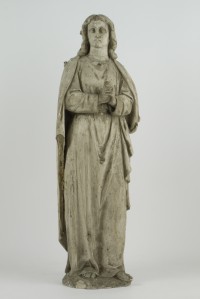 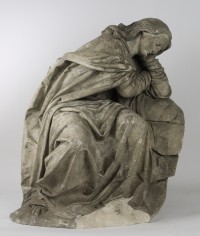 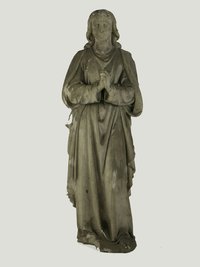 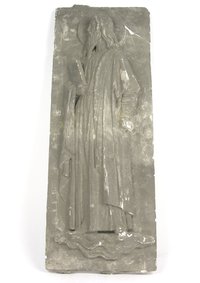 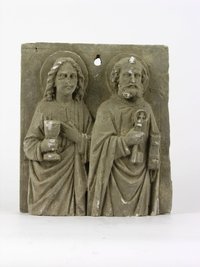 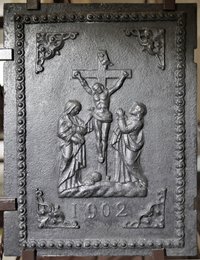