"Luke the Evangelist (Latin: Lūcās, Ancient Greek: Λουκᾶς, Loukâs, Hebrew: לוקאס‎, Lūqās, Aramaic: לוקא‎, Lūqā') is one of the Four Evangelists—the four traditionally ascribed authors of the canonical Gospels. The Early Church Fathers ascribed to him authorship of both the Gospel of Luke and the Acts of the Apostles, which would mean Luke contributed over a quarter of the text of the New Testament, more than any other author. Prominent figures in early Christianity such as Jerome and Eusebius later reaffirmed his authorship, although a lack of conclusive evidence as to the identity of the author of the works has led to discussion in scholarly circles, both secular and religious." - (en.wikipedia.org 05.11.2019) 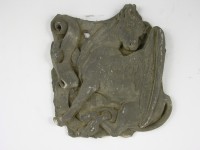 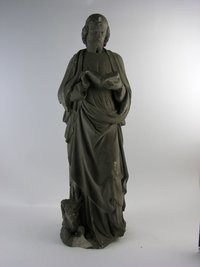 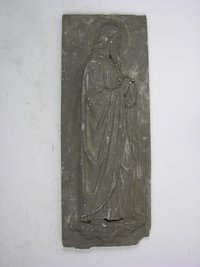 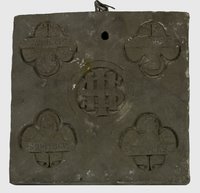 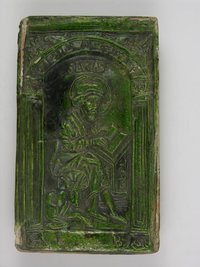