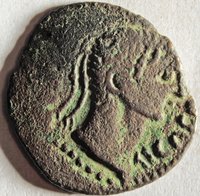 Born to Tiberius Claudius Nero and Livia Drusilla in a Claudian family, he was given the personal name Tiberius Claudius Nero. His mother divorced Nero and married Octavian—later to ascend to Emperor as Augustus—who officially became his stepfather. Tiberius would later marry Augustus´ daughter (from his marriage to Scribonia), Julia the Elder, and even later be adopted by Augustus. Through the adoption, he officially became a Julian, assuming the name Tiberius Julius Caesar. The emperors after Tiberius would continue this blended dynasty of both families for the following thirty years; historians have named it the Julio-Claudian dynasty. His relationship to the other emperors of this dynasty was as follows: he was the stepson of Augustus, grand-uncle of Caligula, paternal uncle of Claudius, and great-grand uncle of Nero. Tiberius´ 22-and-a-half-year reign would be the longest after that of Augustus until that of Antoninus Pius, who surpassed his reign by a few months." - (en.wikipedia.org 30.10.2019) 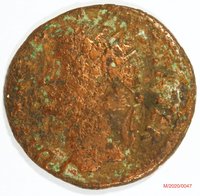 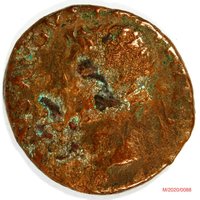 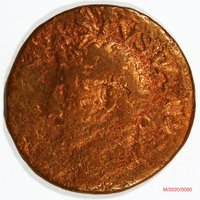 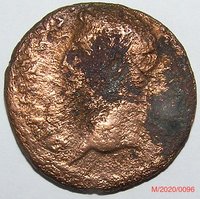 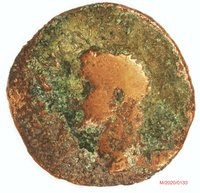