Prominent in the Catholic Centre Party, he spoke out against World War I from 1917 and as authorized representative of the Reich government signed the armistice between Germany and the Allies. He was assassinated in 1921 by the right-wing terrorist group Organisation Consul." - (en.wikipedia.org 30.01.2020) 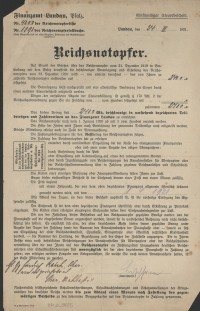 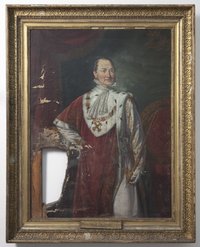